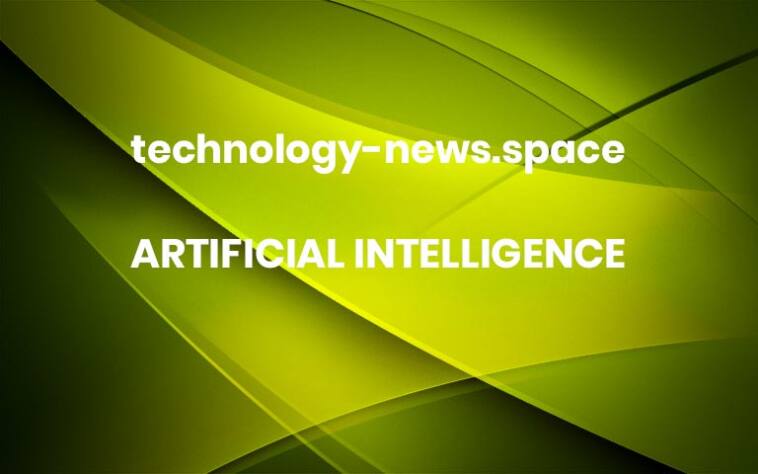 Adequate biomimicry in robotics necessitates a delicate balance between design and control, an integral part of making our machines more like us. Advanced dexterity in humans is wrapped up in a long evolutionary tale of how our fists of fury evolved to accomplish complex tasks. With machines, designing a new robotic manipulator could mean long, manual iteration cycles of designing, fabricating, and evaluating guided by human intuition.

Most robotic hands are designed for general purposes, as it’s very tedious to make task-specific hands. Existing methods battle trade-offs between the complexity of designs critical for contact-rich tasks, and the practical constraints of manufacturing, and contact handling.

This led researchers at MIT’s Computer Science and Artificial Intelligence Laboratory (CSAIL) to create a new method to computationally optimize the shape and control of a robotic manipulator for a specific task. Their system uses software to manipulate the design, simulate the robot doing a task, and then provide an optimization score to assess the design and control.

Such task-driven manipulator optimization has potential for a wide range of applications in manufacturing and warehouse robot systems, where each task needs to be performed repeatedly, but different manipulators would be suitable for individual tasks.

Seeking to test the functionality of the system, the team first created a single robotic finger design to flip over a box on the ground. The fingertip structure, which looked something like Captain Hook’s left hand, was automatically optimized by an algorithm to hook onto the box’s back surface and flip it. They also developed a model for an assembly task, where a two-finger design put a small cube into a larger, movable mount. Since the fingers were two different lengths, they could reach two objects of different sizes, and the larger and flatter surfaces of the fingers helped stably push the object.

Traditionally, this joint optimization process consists of using simple, more primitive shapes to approximate each component of a robot design. When creating a three-segment robotic finger, for example, it would likely be approximated by three connected cylinders, where the algorithm optimizes the length and radius to achieve the desired design and shape. While this would simplify the optimization problem, oversimplifying the shape would be limiting for more complex designs, and ultimately complex tasks.

To create more involved manipulators, the team’s method used a technique called “cage-based deformation,” which essentially lets the user change or deform the geometry of a shape in real-time.

Using the software, you’d put something that looks like a cage around the robotic finger, for example. The algorithm can automatically change the cage dimensions to make more sophisticated, natural shapes. The different variations of designs still keep their integrity, so they can be easily fabricated.

A simulator was developed by the team to simulate the manipulator design and control on a task, which then provides a performance score.

“Using these simulation tools, we don’t need to evaluate the design by manufacturing and testing it in the real world,” says Jie Xu, MIT PhD student and lead author on a new paper about the research. “In contrast to reinforcement learning algorithms that are popular for manipulation, but are data-inefficient, the proposed cage-based representation and the simulator allows for the use of powerful gradient-based methods. We not only find better solutions, but also find them faster. As a result we can quickly score the design, thus significantly shortening the design cycle.”

In the future, the team plans to extend the software to optimize the manipulators concurrently for multiple tasks.