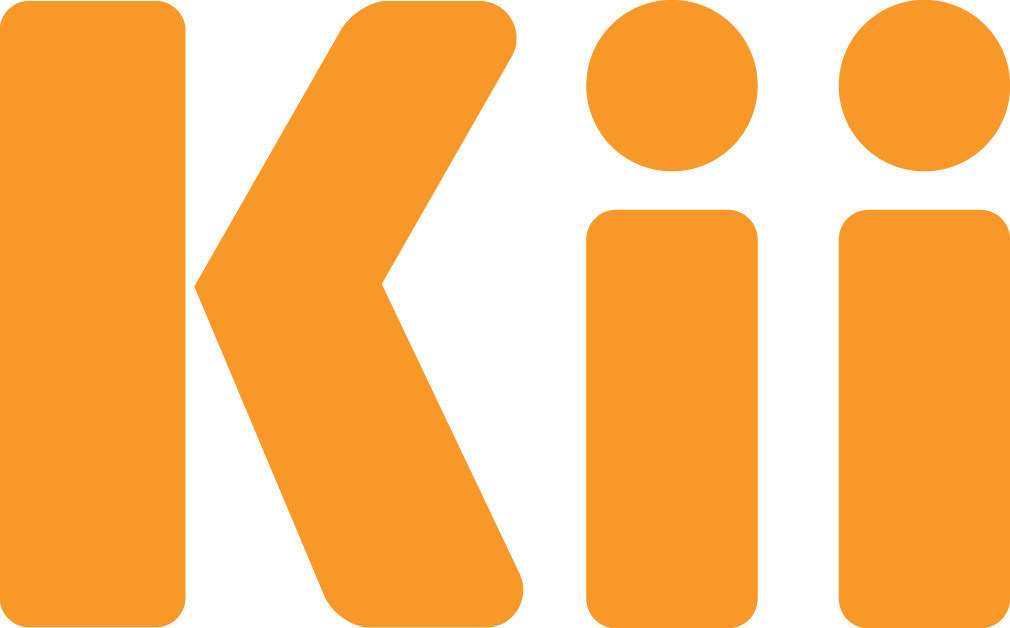 Kii, the leading Internet of Things (IoT) Solution Enablement Platform provider, has announced collaboration with The Hamburg Port Authority in a smart port project. The Hamburg Port Authority (HPA) launched an IoT pilot project in March 2016. Its goal was to record the emissions of sulfur dioxide, nitrogen dioxide and fine dust at various locations in the port of Hamburg using sensors. The technical management of the project was carried out by IoT expert Kii in partnership with AQMesh, a manufacturer of air quality measuring devices. Emission values were collected centrally over the Kii IoT platform and prepared for analysis over a period of three months. The HPA was able to analyze the air quality at different locations in the port and, above all, test the functionality of different environmental sensors.

The HPA develops numerous solutions, such as the provision of shore power for cruise liners at anchor. Reducing emissions in the port of Hamburg is one of the new solutions being developed and tested, with the dual goal of not only measuring pollution but also identifying the sources of air pollution. Since the project involved various sensors, devices and analyses, HPA initiated a pilot project with Kii, an IoT platform and solutions enablement company. The project leveraged wireless, battery-powered outdoor sensors for the measurement of air quality from AQMesh.

Emission Value Analysis via the Cloud

Within the framework of the pilot project, sensors were placed at three different points of the harbor. The sensors detect nitrogen dioxide, sulfur dioxide, particulate matter emissions and also provide data on temperature, air pressure or humidity, which are incorporated in later analyses by the HPA. All recorded sensor data were sent to the Kii IoT Platform via a gateway that the sensors talked to wirelessly. The Kii platform collected the data, prepared it, and made it available to HPA employees for analysis via APIs and on an intuitive web dashboard.

“The IoT pilot project has been very successful for us,” summarizes Ulrich Baldauf, Head of IT Strategy at HPA. “We have been able to measure numerous parameters of air pollution live, e.g. the emission of particulate matter of particle size PM2.5 and PM10, or, in some cases, even nitrogen dioxides, which generally account for only 10 billionths of the total air. The Kii platform enabled us to collect the various data sources in a uniform manner and to prepare them for analysis.”

“With this IoT pilot project, not only have we shown that we can implement complex projects in a timely and affordable manner, but also that there is a potential for real-time emission measurement for the port of Hamburg,” explains Martin Tantow, Kii General Manager, EMEA. “Our IoT solution allowed us to install the sensors at critical points of the shipping and road network, to provide real-time visibility, and to prepare them for analysis. In Hamburg, Kii has demonstrated how effectively ports and cities can monitor air pollution through IoT.”